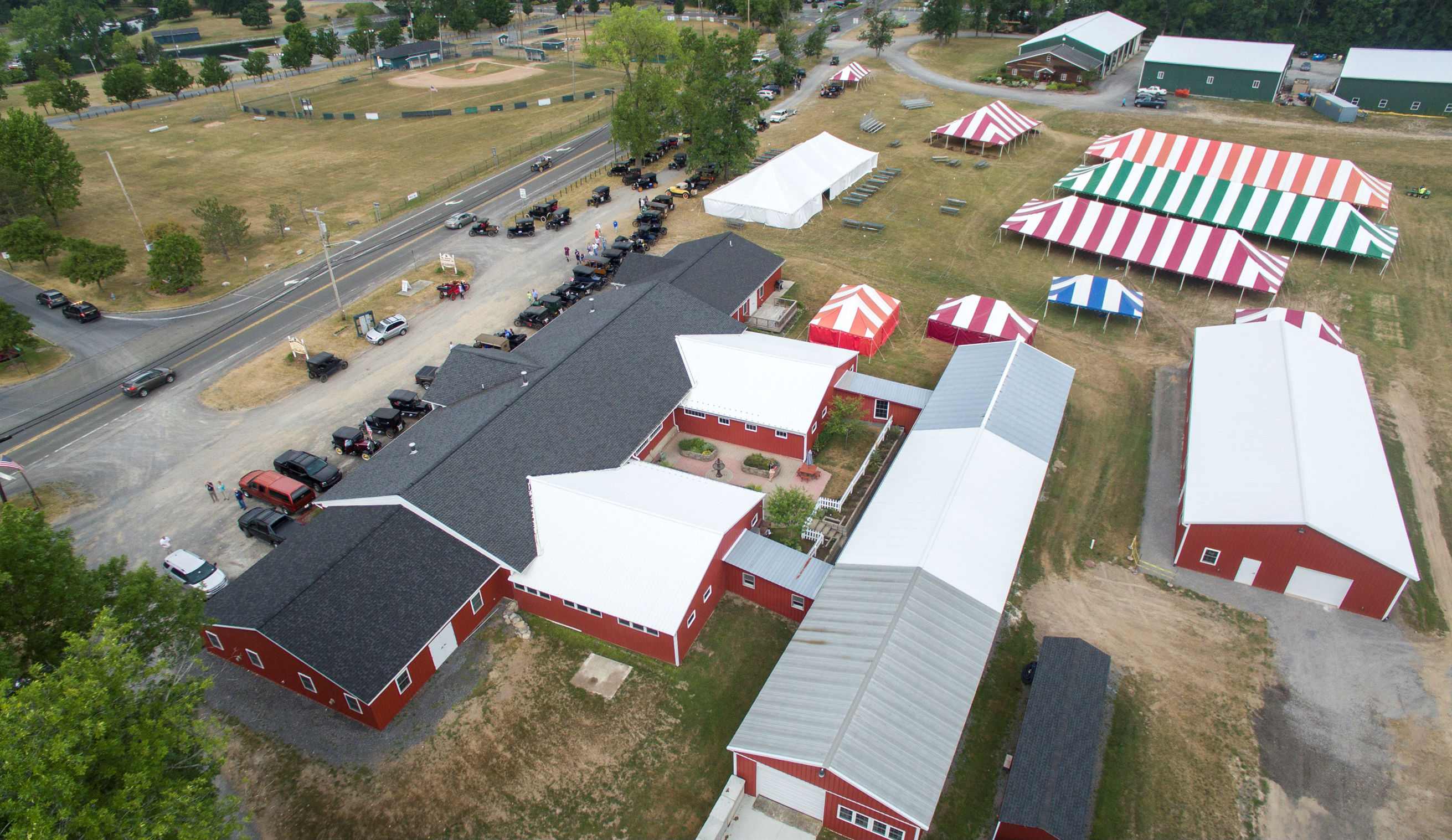 The Agricultural / Country Living Museum is located in Emerson Park on the north shore of beautiful Owasco Lake. After visiting the Museum enjoy a picnic and go for a swim at the public beach.

Admission is free.  Donations are appreciated. 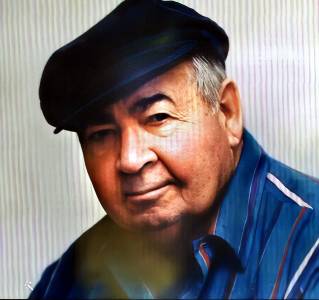 Author of 15 books and a columnist for the local newspaper for more than 11 years Ward became interested in collecting farm equipment in the mid-1900s. His wife, Ruth, joined right in and their collection grew beyond their ability to house it all. They saw the 4-H Pavillion at Emerson Park standing idle and approached the Cayuga County Legislature for permission to make it a Country Museum, which they did in May of 1975. In May 1977 the Legislature renamed the museum the Ward W. O’Hara Agricultural Museum in his honor. One September 8, 1997 Ward passed away leaving behind a legacy that will benefit us all for many years to come. 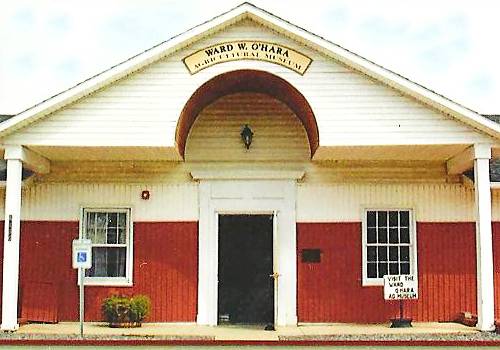 All levels of skills and talents needed